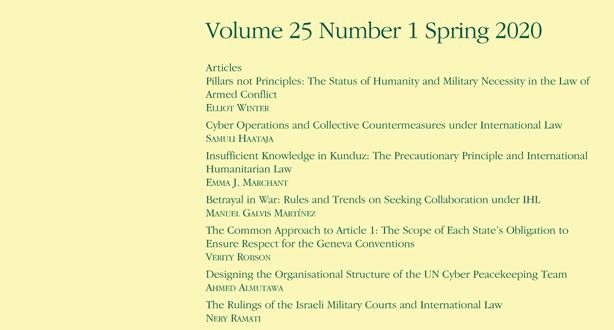 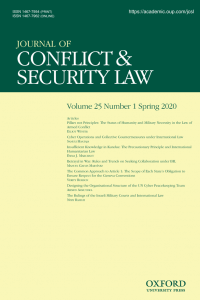 Pillars not Principles: The Status of Humanity and Military Necessity in the Law of Armed Conflict
Elliot Winter

The Common Approach to Article 1: The Scope of Each State’s Obligation to Ensure Respect for the Geneva Conventions
Verity Robson 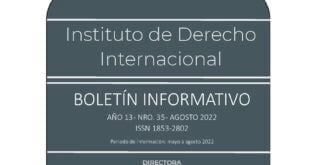