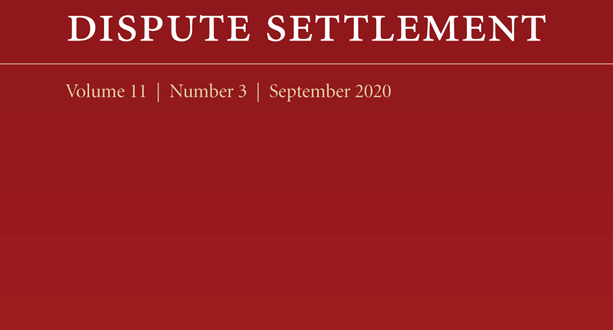 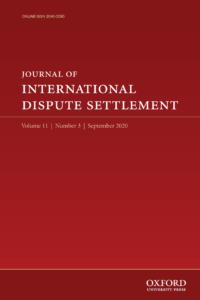 The Singapore Convention: Towards a Universal Standard for the Recognition and Enforcement of International Settlement Agreements?
Clemens Treichl

The Missing Reading of the Parable: Comment on ‘The Twelfth Camel, or the Economics of Justice’, by F Ost [(2011) 2(2) J Int Disp Settlement 333–51]Massimiliano Sassoli de Bianchi

Current Developments
Judges ad hoc and the International Tribunal for the Law of the Sea: An Overview of its Practice
Sandrine De Herdt

The Tribunal with a Toolbox: On Perenco v Ecuador, Black Gold and Shades of Green
Jason Rudall 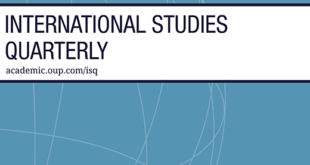