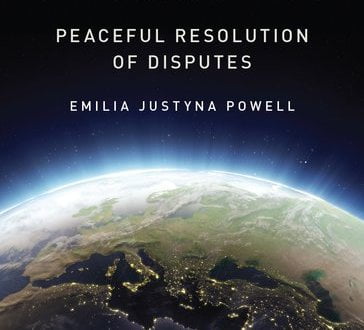 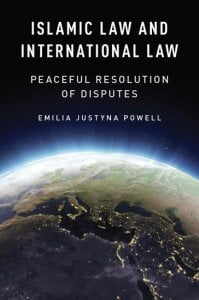 There are twenty-nine Islamic law states (ILS) in the world today, and their Muslim population is over 900 million. Muslims in these countries–and, to some extent, all Muslims–are ethically, morally, doctrinally, or politically committed to the Islamic legal tradition, a unique logic and culture of justice based on nonconfrontational dispute resolution. In Islamic Law and International Law, Emilia Justyna Powell examines the differences and similarities between the Islamic legal tradition and international law, focusing in particular on the issue of conflict management and resolution.

In many Islamic Law States, Islamic law displaces secular law in state governance and shapes these countries’ international dealings. Powell considers why some of Islamic Law States accept international courts while others avoid them, stressing throughout that we cannot make blanket claims about such states. Each relationship is context-specific, hinging on the nature of the domestic legal system. Moreover, not all of these states are Islamic to the same degree or in the same way. Secular law and religious law fuse in different ways in different domestic legal systems.

CHAPTER FOUR: A Theory of Islamic Peaceful Resolution of Disputes 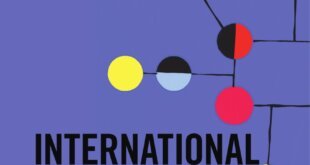 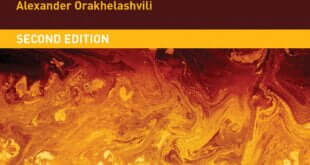 Research Handbook on the Theory and History of International Law