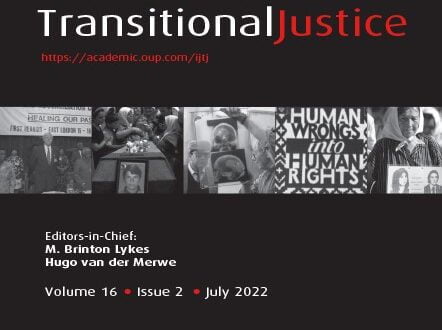 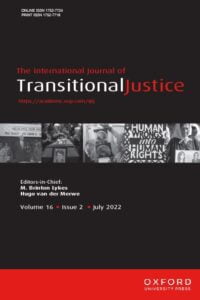 The Stuff from the Siege: Transitional Justice and the Power of Everyday Objects in Museums
Johanna Mannergren Selimovic

Correction
Corrigendum to: Democratizing Truth: An Analysis of Truth Commissions in the United States