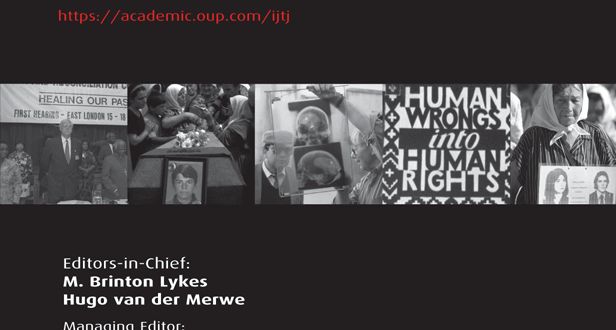 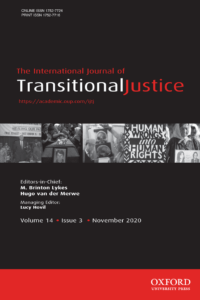 The Missing Picture: Accounting for Sexual and Gender-Based Violence during Cambodia’s ‘Other’ Conflict Periods
Adam Kochanski

The Politics of Apology and the Prospects for ‘Post-conflict’ Reconciliation: The Case of the Provisional Irish Republican Movement
Stephen Hopkins 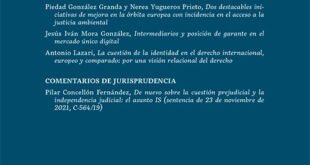