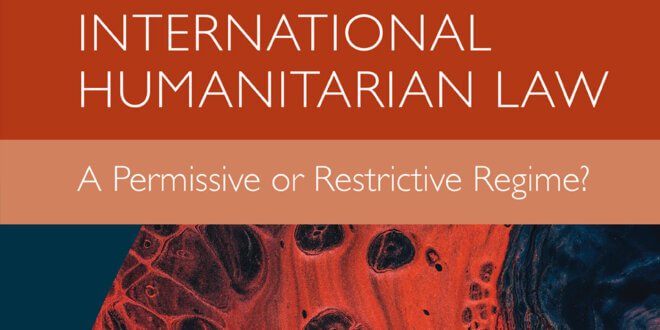 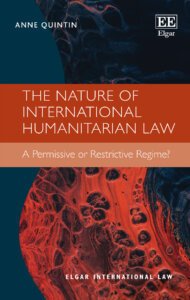 This illuminating book explores the nature of international humanitarian law (IHL), so doing by asking whether it should be seen as a permissive or a restrictive regime. An experienced lawyer in the field, Anne Quintin offers an in-depth expert analysis of this highly debated topic, revealing the true nature of IHL and concluding that whilst IHL initially developed as a restrictive regime composed of prohibitions and prescriptions, it nevertheless contains within it rare permissions that allow states to act. 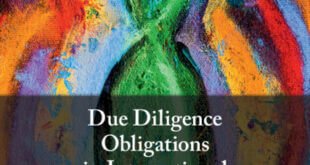