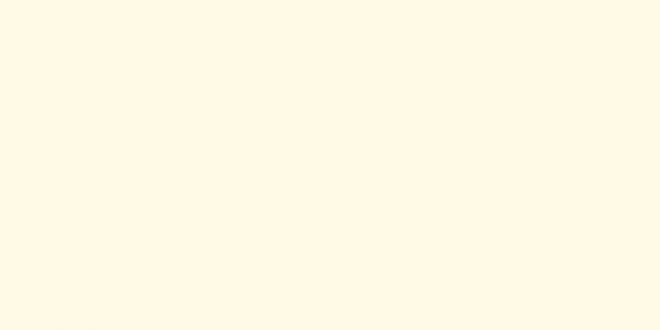 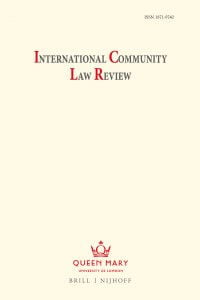 “International law can only prosper if careful attention is given to all the voices expressing themselves on current legal issues […]. Any striving for hegemony threatens to undermine the legitimacy of international law.” From the Foreword by Christian Tomuschat and Jean-Marc Thouvenin to The Fundamental Rules of the International Legal Order: Jus Cogens and Obligations Erga Omnes.

The Journal aims to explore the implications of various traditions of international law, as well as more current perceived hegemonic trends for the idea of an international community. The Journal will also look at the ways and means in which the international community uses and adapts international law to deal with new and emerging challenges. Non-state actors , intergovernmental and non-governmental organisations, individuals, peoples, transnational corporations and civil society as a whole – have changed our outlook on contemporary international law. In addition to States and intergovernmental organizations, they now play an important role. Rather than regional, the focus of ICLR will be multicultural, including alternative and/or critical approaches, with contributions written by scholars from all parts of the globe. The International Community Law Review, published four times a year, consists of articles, shorter articles/comments, case notes and book reviews.

Subsequent Agreement and Practice in Treaty Interpretation
By: Dai Tamada

Introductory Note to the Special Issue of ICLR on the Outcome of the ILC Work on “Subsequent Agreements and Subsequent Practice in Relation to the Interpretation of Treaties”
By: Georg Nolte

The Legal Significance of Expert Treaty Bodies Pronouncements for the Purpose of the Interpretation of Treaties
By: Danae Azaria

Possible Limitations to the Role of Subsequent Agreements and Subsequent Practice – Viewed from Some State Practices
By: Yukiya Hamamoto

Non-Proliferation Treaty and Nuclear Disarmament
Article VI of the NPT in Light of the ILC Draft Conclusions on Subsequent Agreements and Practice
By: Mika Hayashi 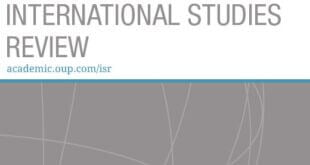