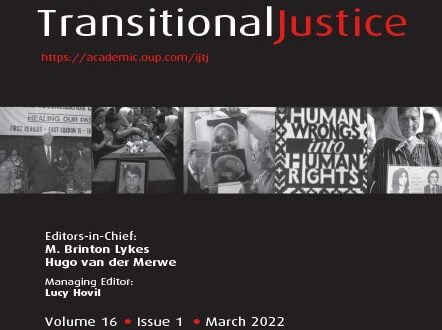 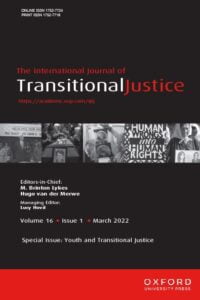 Youth on the Frontlines: Preventing Human Rights Abuses in Violent Contexts, A Case Study of LUCHA in the DR of Congo
Christian Cirhigiri

Notes from the Field
Art as a Generational and Geographical Transversal Tool in the Hands of Youth: Srebrenica Is Dutch History
Fahira Hasić