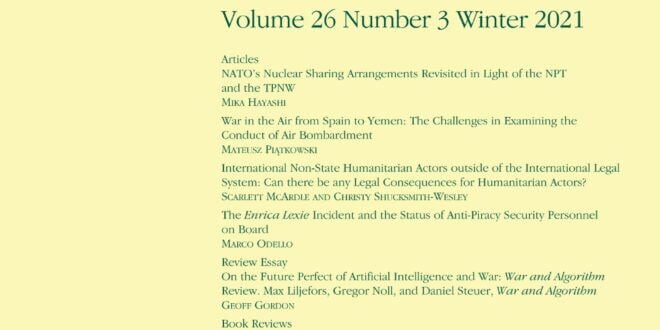 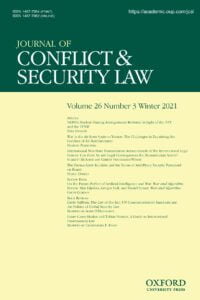 War in the Air from Spain to Yemen: The Challenges in Examining the Conduct of Air Bombardment
Mateusz Piątkowski