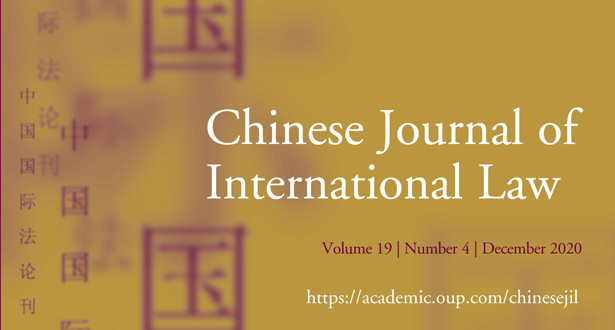 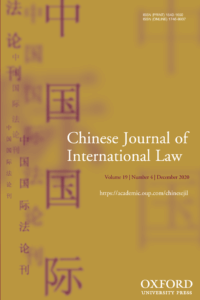 Articles
The Question of Pirate Trials in States Without a Crime of Piracy
Zou Keyuan, Jin Jing

From “Is” to “Ought”: The Development of Normative Powers of UN Investigative Mechanisms
G Le Moli

Letters to the Journal
Letter to the Journal China and Canada are Unlikely to Collaborate on Unlawful Straight Baselines: A Response to Michael Byers and Emma Lodge, “China and the Northwest Passage”
James Kraska

Letter to the Journal The Status of Northwest Passage and the Position of China in the US-Canada Dispute: Some Comments in Partial Response to the Exchange of Views between Michael Byers and Emma Lodge on the One Hand and James Kraska on the Other
Xinxiang Shi 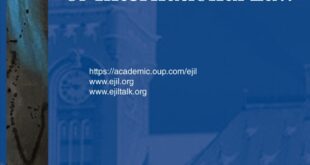