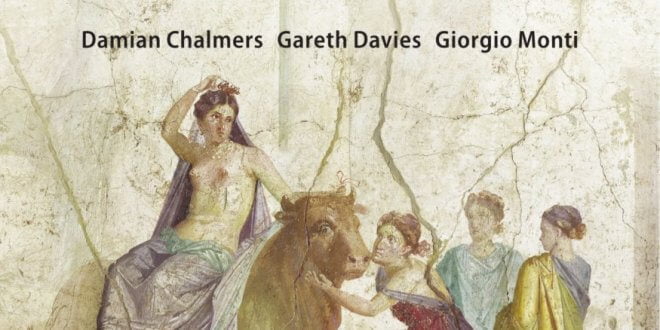 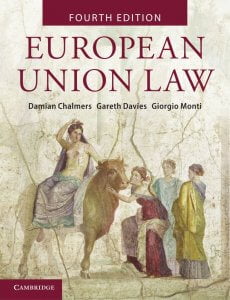 As the preferred choice on EU law for both teachers and students, this textbook offers an unrivalled combination of expertise, accessibility and comprehensive coverage. Written in a way which combines clarity with sophisticated analysis, it stimulates students to engage fully with the sometimes complex material, and encourages critical reflection. The new edition reflects the challenges facing the European Union now, with dedicated chapters on Brexit, the migration crisis and the euro area, and with further Brexit materials and analysis integrated wherever relevant. Materials from case law, legislation and academic literature are integrated throughout to present the student with the broadest range of views and deepen understanding of the context of the law. A dedicated site introduces students to the wide ranging debates found in blogs on EU law, EU affairs more generally and Brexit. This is a required text for all interested in European Union law.

1. European integration and the Treaty on European Union
2. The EU institutions
3. Law-making
4. The EU Judicial Order
5. The authority of EU Law
6. Fundamental rights
7. Rights and remedies in national courts
8. The infringement proceedings
9. Judicial review
10. Brexit
11. Citizenship of the Union
12. Non-EU nationals
13. Equal opportunities law and policy
14. The internal market
15. Economic and Monetary Union
16. The free movement of goods
17. The free movement of services
18. The pursuit of an occupation in another Member State
19. Trade restrictions and public goods
20. EU Competition law: function and enforcement
21. Antitrust and monopolies
22. State aid law.

Damian Chalmers, National University of Singapore
Damian Chalmers is Professor of EU law and Law of Regional Integration at the National University of Singapore. He was previously Professor at the London School of Economics and Political Science where he was Head of its European Institute for four years. He was co-editor of the European Law Review for six years, and has held Visiting Positions at, inter alia, the College of Europe, the European University Institute, Florence, New York University, the Central European University and the Instituto de Empresa.

Giorgio Monti, European University Institute, Florence
Giorgio Monti is the Scientific Coordinator of the Florence Competition Programme, which provides judicial and executive training in the field of competition law: over 250 judges from nearly all Member States have received training here since 2011. He serves as non-governmental advisor for the International Competition Network. Since 2017, he has been one of the Editors of the Common Market Law Review. In 2015, he led a team of rapporteurs to prepare a study entitled ‘EU law and interest on damages for infringements of competition law: a comparative report’. It is the first major study on the various ways interest on damages for claims under competition law are assessed.