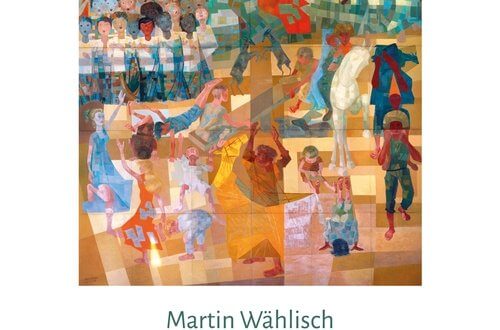 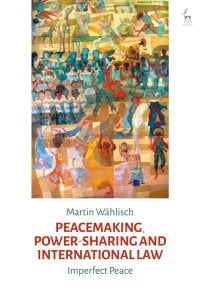 This monograph provides a contemporary analysis of the frictions between peacemaking and international human rights law based on the cases of postconflict power-sharing in Lebanon and Bosnia-Herzegovina. In this context it evaluates the long-standing debate in the United Nations and human rights bodies about the ‘imperfect peace’. Written from a practitioner–scholarly viewpoint and drawing from new authentic sources, the book describes the mechanisms used in peace agreements and post-conflict constitutions for managing ethnic or religious diversity, explains their legal limits under international human rights law, and provides a conceptual framework for analysing the nexus between law and peacemaking. The book argues that the relationship between the content of peace agreements and post-conflict constitutions, their negotiation process and the element of time, needs to be untangled to better understand the legal limits of statebuilding in the aftermath of armed conflict. It is a key resource for scholars in human rights law and peace and conflict studies, advisers in peace processes, constitution-makers, and peace mediators.

1. Introduction
I. State Transitions, Power-Sharing and International Law
II. Closing the Gap
III. Methodology and Scope
2. Power-Sharing in Theory and Practice: Concepts, Mechanisms and Legal Challenges
I. Ethnic and Religious Diversity as a Challenge for International Law
II. Democracy Theory and the Perspective of Conflict Resolution
III. Mechanisms
IV. The Legal Debate
V. Conclusion: The Necessity and Challenges of Bridging Interdisciplinary Perspectives
3. Power-Sharing on Trial: Sejdic and Finci v Bosnia and Herzegovina
I. Bosnia and Herzegovina between Transition and Transformation
II. Relevant Decisions of Bosnia and Herzegovina’s Constitutional Court (1997–2009)
III. ECtHR Definition of Ethnic-Racial Discrimination in Sejdic and Finci
IV. Justifying Human Rights Restrictions
V. Post-trial Developments and Constitutional Reform Process
VI. Conclusion
4. Through the Lens of Human Rights Committees: Lebanese Political Confessionalism and Transitional Mechanism
I. State Stability, Sectarian Traditions and Socio-Political Change
II. Reports Submitted by Lebanon to the Committee on the Elimination of Racial Discrimination
III. Debate in the Committee on the Elimination of Racial Discrimination
IV. Analysis: Confessionalism and Non-Discrimination
V. Transitional Power-Sharing, Unity Governments, Proportions of High-Level Posts and the Right to Participation
VI. Proportionality and Time Limitations
VII. Conclusion
5. On the Law of Peace: Parameters, Challenges and Limits
I. The Quest for Absolute Limitations in Peacemaking
II. Peremptory Norms and Peacemaking
III. A Conceptual Model for Reflections about the Law of Peace Debate
IV. Open Questions and Future Research Agenda
V. Concluding Remarks

Martin Wählisch works for the United Nations on peace processes, national dialogues and conflict prevention, and is an Affiliated Lecturer at the Center for Peace Mediation and the Institute for Conflict Management at the European University Viadrina. He holds a PhD in International Law and an MA in Mediation.