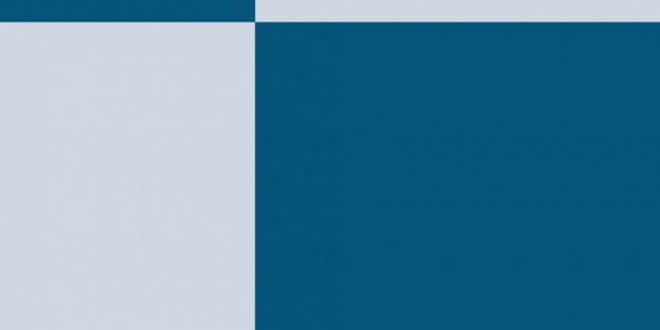 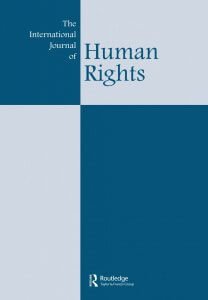 The International Journal of Human Rights covers an exceptionally broad spectrum of human rights issues: human rights and the law, race, religion, gender, children, class, refugees and immigration. In addition to these general areas, the journal publishes articles and reports on the human rights aspects of: genocide, torture, capital punishment and the laws of war and war crimes. To encourage debate, the editors publish Forum pieces and discussion papers from authorative writers in the field. They also welcome comments, reflections, thematic essays and review articles and critical surveys of the literature.

The journal is essential reading for academics and students of political science and international law, officers in relevant NGOs, lawyers, politicians and civil servants, human rights activists, and the interested general public.

‘Exploring the local: vernacularizing economic and social rights for peacebuilding within the Protestant/Unionist borderland community in Northern Ireland’
Amanda Cahill-Ripley

Does anyone care about migrant rights? An analysis of why countries enter the convention on the rights of migrant workers and their families
Shaina D. Western, Sarah P. Lockhart & Jeannette Money

The role of the CEDAW Committee in the implementation of public policies on gender issues: analysis through a study of the protection of girls’ rights in Spain
Ruth Abril Stoffels

When is more more? The proliferation of international courts and their impact on the rule of law in Africa
Theresa Reinold