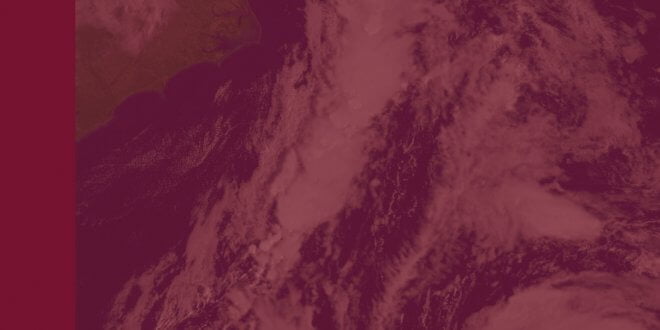 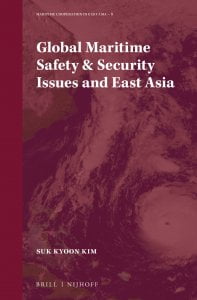 Suk Kyoon Kim, Ph.D. (2005), Hanyang University, is Adjunct Professor at that University and former Commissioner General of the Korea Coast Guard. Based on his career experiences, he has published many articles and books, including Maritime Disputes in Northeast Asia (Brill/Nijhoff, 2017).