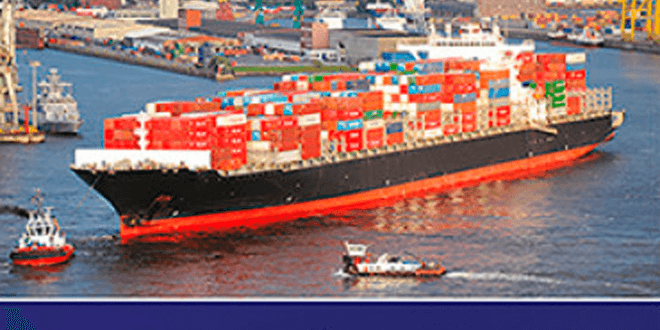 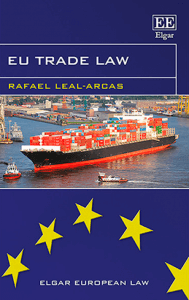 This comprehensive book provides a thorough analytical overview of the European Union’s existing law and policy in the field of international trade. Considering the history and context of the law’s evolution, it offers an adept examination of its common commercial policy competence through the years, starting with the Treaty of Rome up until the Treaty of Lisbon, as a background for understanding the EU’s present role in the World Trade Organization (WTO) framework.

Part I. Substantive Aspects
2. The European Communities’ external action
3. The European Union in the GATT/World Trade Organization
4. The Nice Treaty
5. The Constitutional and Lisbon Treaties