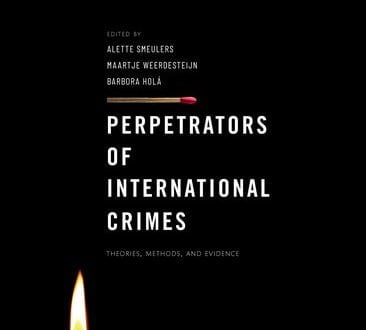 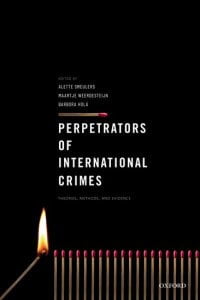 Why would anyone commit a mass atrocity such as genocide, crimes against humanity, war crimes, or terrorism? This question is at the core of the multi- and interdisciplinary field of perpetrator studies, a developing field which this book assesses in its full breadth for the first time.

Perpetrators of International Crimes analyses the most prominent theories, methods, and evidence to determine what we know, what we think we know, as well as the ethical implications of gathering this knowledge. It traces the development of perpetrator studies whilst pushing the boundaries of this emerging field. The book includes contributions from experts from a wide array of disciplines, including criminology, history, law, sociology, psychology, political science, religious studies, and anthropology. They cover numerous case studies, including prominent ones such as Nazi Germany, Rwanda, and the former Yugoslavia, but also those that are relatively under researched and more recent, such as Sri Lanka and the Islamic State. These have been investigated through various research methods, including but not limited to, trial observations and interviews.

Barbora Hola is Associate Professor at VU University Amsterdam and Senior Researcher at the Netherlands Institute for the Study of Crime and Law Enforcement (NSCR). She is co-director of the Center for International Criminal Justice and co-chair of the European Society of Criminology Group on Atrocity Crimes and Transitional Justice. She has an interdisciplinary focus and studies transitional justice after atrocities, in particular (international) criminal trials, sentencing of international crimes, enforcement of internaional sentences, rehabilitation of war criminals, and life after trial at international criminal tribunals. She has published extensively on these subjects and presented at international conferences and universities in Europe, Africa, Australia, and the America’s.

Thijs Bouwknegt, Researcher at the NIOD, the Institute for War, Holocaust and Genocide Studies and Assistant Professor at the University of Amsterdam

Benjamin B. Ferencz, former Combat Solider and Chief Prosecutor for the United States in the Einsatzgruppen case in Nuremberg in 1947-1948

Georg Frerks, Chair in Conflict Prevention and Conflict Management at Utrecht University and Chair in International Security Studies at the Netherlands Defence Academy

Caroline Fournet, Professor of Comparative Criminal Law and International Justice at the University of Groningen

Barbora Hola, Associate Professor at VU University Amsterdam and Senior Researcher at the Netherlands Institute for the Study of Crime and Law Enforcement (NSCR)

Susanne Karstedt, Professor in the School of Criminology and Criminal Justice at Griffith University

Jonathan Leader Maynard, Lecturer in the Department of Politics and International Relations, University of Oxford, and Research Associate of the Oxford Institute for Ethics, Law and Armed Conflict

Pieter Nanninga, Assistant Professor of Middle Eastern Studies at the University of Groningen

Mina Rauschenbach, Lecturer at the Institute of Social Sciences of the University of Lausanne and Research Associate at the Leuven Institute of Criminology, KU Leuven

Alette Smeulers, Professor of Criminal Law and Criminology of International Crimes at the University of Groningen

Chandra Lekha Sriram, Professor of International Law and International Relations, and Founder and Director of the Centre on Human Rights in Conflict, at the University of East London

Ugur Umit Ungor, Associate Professor at the Department of History at Utrecht University and Research Fellow at the Institute for War, Holocaust, and Genocide Studies in Amsterdam 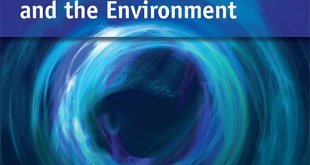