Agreement on Control Machinery in Austria 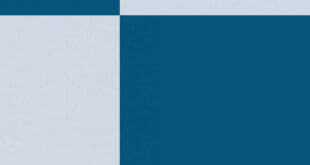