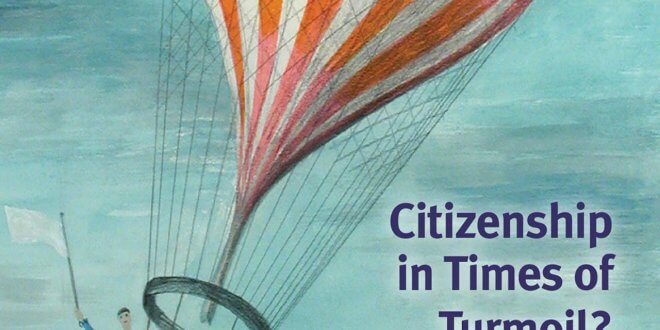 Citizenship in Times of Turmoil? Theory, Practice and Policy 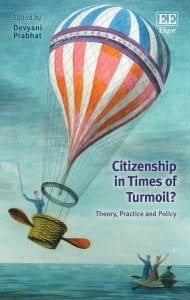 Citizenship in Times of Turmoil? Theory, Practice and Policy

This innovative book considers the evolution of the contemporary issues surrounding British citizenship, integrating the social aspects and ideas of identity and belonging alongside its legal elements. With contributions from renowned lawyers and academics, it challenges the view that there are immutable values and enduring rights associated with citizenship status.

The book is organised into three thematic parts. Expert contributors trace the life cycle of the citizenship process, focusing on becoming a British citizen, retaining this citizenship with its associated rights, and the potential loss of citizenship owing to immigration controls. Through a critical examination of the concepts and content of British citizenship, the premise that citizenship retracts from full membership in society in times of turmoil is questioned.

Wide-ranging and interdisciplinary, Citizenship in Times of Turmoil? will be a key resource for scholars and students working within the fields of migration, citizenship and immigration law. Including details of legal practice, it will also be of benefit to practitioners.

2. The Life in the UK Citizenship Test and the Urgent Need for Its Reform
Thom Brooks

3. Naturalisation and becoming a citizen in the UK
Bridget Byrne

6. The Immigration Act 2014 and the Right to Rent
David Smith

9. Remember when ‘Windrush’ was still just the name of a ship?
Fiona Bawdon

10. The Blurred Lines of British Citizenship and Immigration Control: The Ordinary and the Exceptional
Devyani Prabhat