The 2020 conference, convened by Peter Oliver (Ottawa), Michael Pal (Ottawa), Jason N E Varuhas (Melbourne), and Shona Wilson Stark (Cambridge), will feature approximately 80 speakers from across the common law world, and bring together over 250 delegates to discuss the most important issues in public law today. The convenors have confirmed the participation of a number of leading judges, scholars and office-holders from common law jurisdictions. The full list of confirmed speakers can be found on the conference website.

The theme of the conference is “Public Law: Rights, Duties and Powers”. The theme is intended to invite engagement with a range of topics related to the conceptual building blocks of public law systems, with a focus on rights, duties and powers. Among the questions that fall within the theme are ones concerning rights-based theories of public law, and critiques of such theories; the role of different public institutions in recognising, interpreting and implementing rights; theories of public law based in duties, such as fiduciary duties, and critiques of such theories; the nature and legal regulation of different types of public law duties, including the duties owed by the state to Indigenous peoples, individuals, and to the community as a whole; distribution of powers between central and subnational jurisdictions, and within single jurisdictions; the nature and legal regulation of public powers including statutory, prerogative, de facto, and contractual powers; and new modes of public power including use of soft law and new technologies. The conference will address these topics from the perspective of common law and also mixed systems. A fuller description of the conference theme can be found here.

The call for papers is now open, and the conference website gives details about how to submit an abstract. The call for papers will close on 2 September 2019. The convenors invite contributions by those at all career stages. The 2020 conference, like the preceding conferences, will include dedicated panel sessions for doctoral students and a fee-waiver programme for doctoral candidates participating in those panels; and the third Richard Hart Prize will be awarded to the best paper by an early career scholar.
An edited collection has been published from each of the three previous Public Law Conferences by Hart Publishing, the principal sponsor of the Public Law series. These include, the collections derived from the first two Conferences in the series, held in Cambridge, Public Law Adjudication in Common Law Systems (Hart 2016), and The Unity of Public Law? (Hart 2018). The collection arising from the 2018 Conference held in Melbourne is forthcoming later this year: The Frontiers of Public Law (Hart, forthcoming 2019). Similarly, it is intended that an edited collection will be published by Hart Publishing of a small selection of the papers given at the 2020 conference. 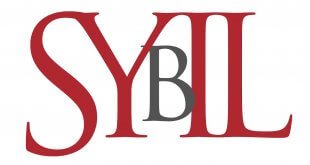 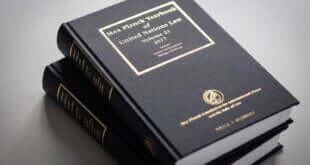 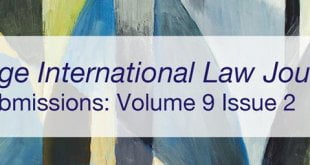