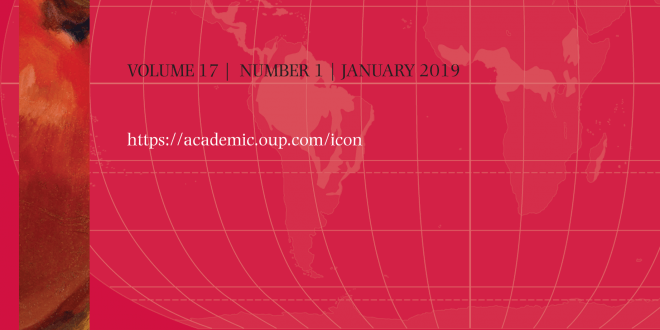 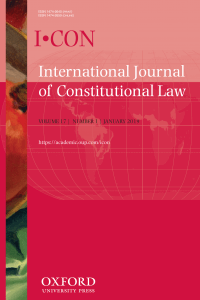 Articles
Is the European Commission a credible guardian of the values?: A revisionist account of the Copenhagen political criteria during the Big Bang enlargement border=
Ronald Janse

Critical Review of Jurisprudence
Freedom of expression, the right to vote, and proportionality at the European Court of Human Rights: An internal critique
Alain Zysset

I.CON: Debate!
The republican core of the case for judicial review
Tom Hickey

The republican core of the case for judicial review: A reply to Tom Hickey. Why political constitutionalism requires equality of power and weak review
Richard Bellamy

The republican core of the case for judicial review: A rejoinder to Richard Bellamy
Tom Hickey

Review Essays
Celebrating Canada’s sesquicentennial: Lessons from and for the world
Athanasios Psygkas

Russia and the European Court of Human Rights: The Strasbourg Effect
Başak Çalı

The Cultural Defense of Nations. A Liberal Theory of Majority Rights
Pietro Faraguna

The Beijing Consensus? How China Has Changed Western Ideas of Law and Economic Development
Han Liu 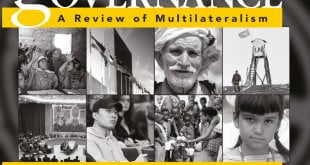