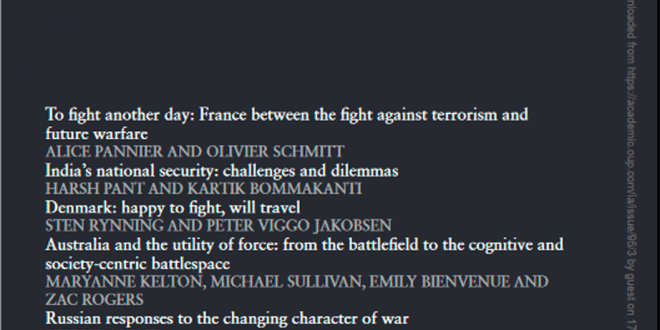 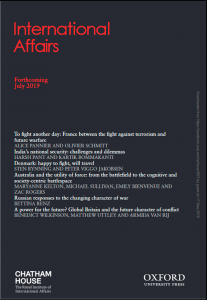 The dynamics of dissent: when actions are louder than words
ANETTE STIMMER AND LEA WISKEN

China vs the WHO: a behavioural norm conflict in the SARS crisis
CHRISTIAN KREUDER-SONNEN

Everyone wants (a) peace: the dynamics of rhetoric and practice on ‘Women, Peace and Security’
JACQUI TRUE AND ANTJE WIENER

The end of the American century? Slow erosion of the domestic sources of usable power
PETER TRUBOWITZ AND PETER HARRIS

Future Reserves 2020, the British Army and the politics of military innovation during the Cameron era
PATRICK BURY AND SERGIO CATIGNANI 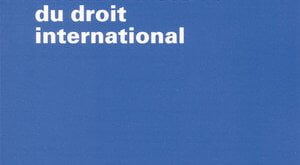 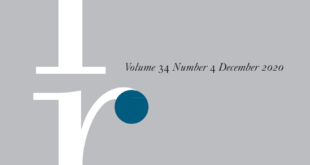 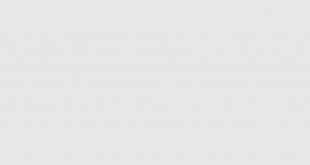