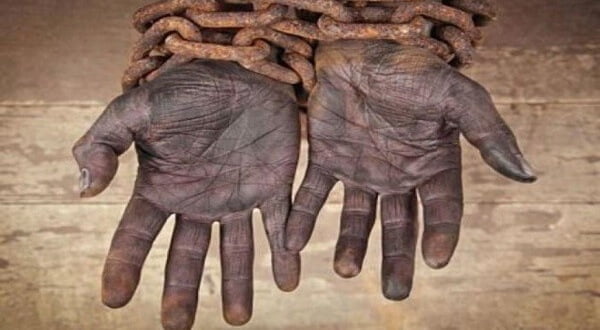 Caricom prepared to take Britain to court over reparations

Caricom is prepared to take legal action against Britain for reparations for slavery.

Last week, Chairman of the Caricom Sub-Committee on Reparations, Barbados Prime Minister Freundel Stuart sent a letter to the British Foreign Office, on behalf of the 15-member countries, for London to formally acknowledge the region’s demands for payment for the transatlantic slave trade.

Caricom has reportedly given the British office two years to respond to its call, but warned that it is prepared to bring its complaint to the International Court of Justice (ICJ) in The Netherlands.

ICJ is the primary judicial organ of the United Nations (UN) whose role is to settle disputes submitted to it by states, in accordance with international law.

The contents of Caricom’s letter is still unknown, as the group has said it will not release the information until there is a reply by British Prime Minister David Cameron.

According to the organisation, it prefers a negotiated settlement of the matter and legal action will be last resort.

Meanwhile, Franklyn ‘King Frank-I’ Francis, who represents the Reparations Support Commission here, has said that Caricom will not steer away from seeking reparations for slavery.

“I think it’s inevitable. By the hook or crook, by any means necessary, reparations will have to be paid,” he told OBSERVER media.

But a most recent visit by Prime Minister Cameron to Jamaica hinted at his reluctance to address the call for reparations. While he acknowledged that the wounds of slavery ran deep, he avoided speaking on the issue.